On November 27, Hop Tien commune (Dong Hy) held a ceremony to announce the Prime Minister's decision recognizing it as an ATK commune and receive the title of new rural area. 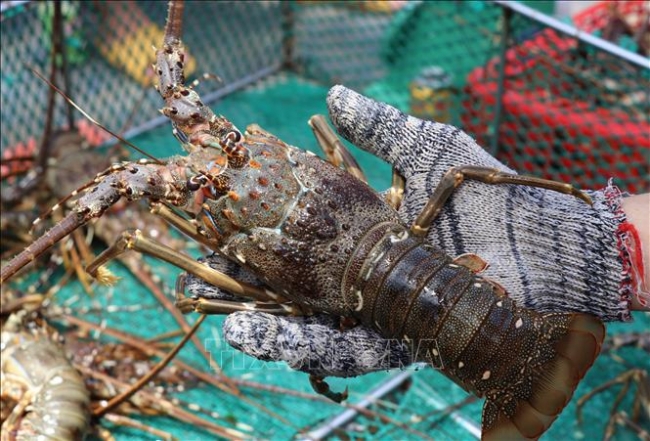 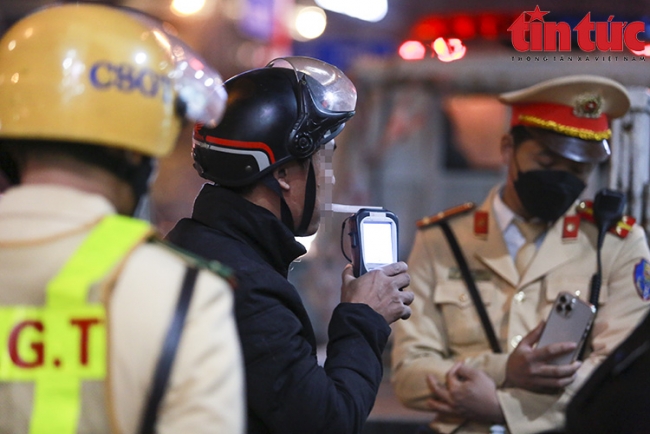 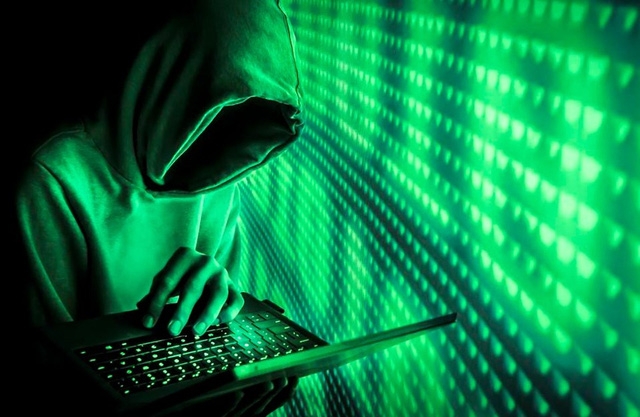 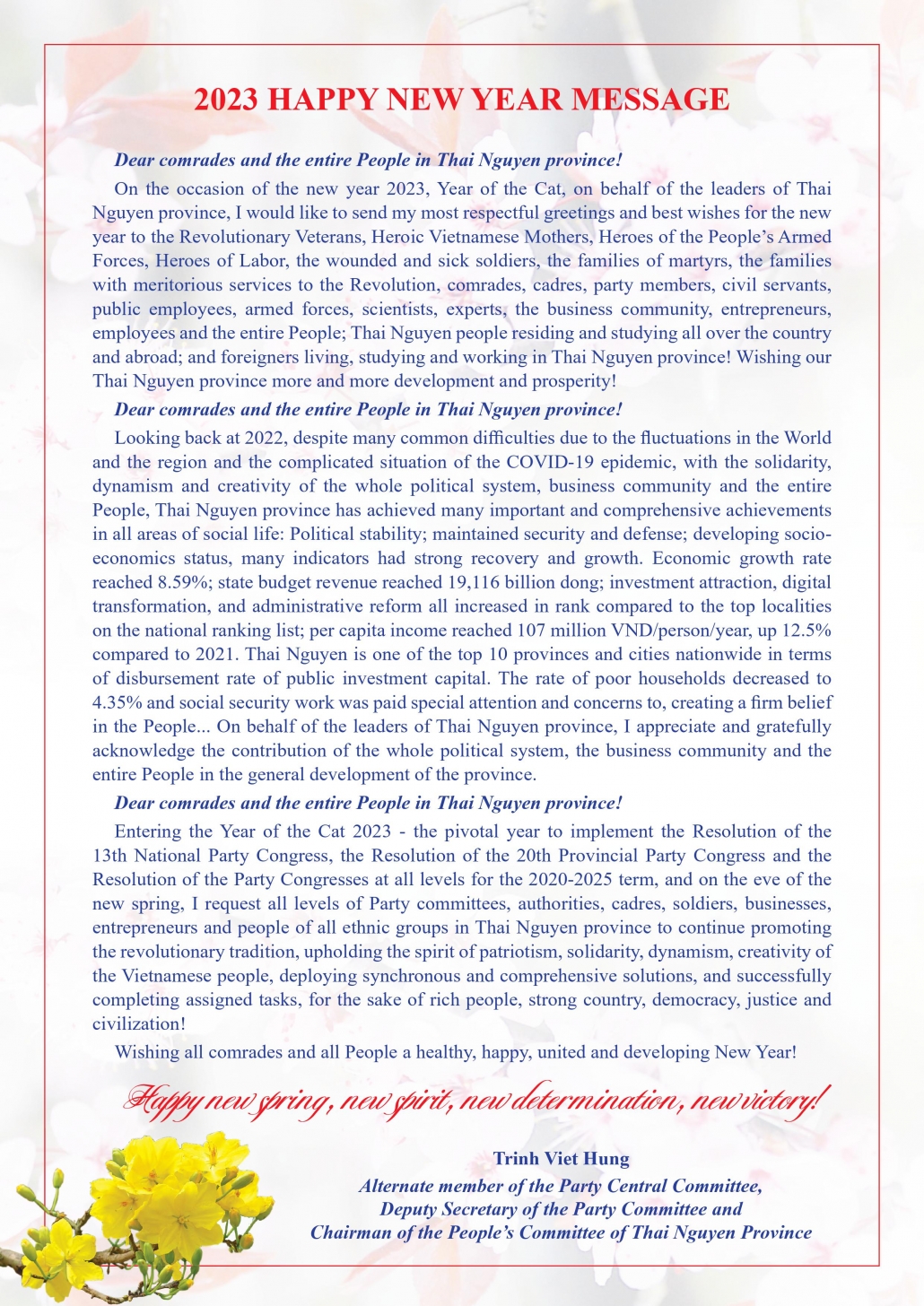 Strengthen cooperation for the sake of community life 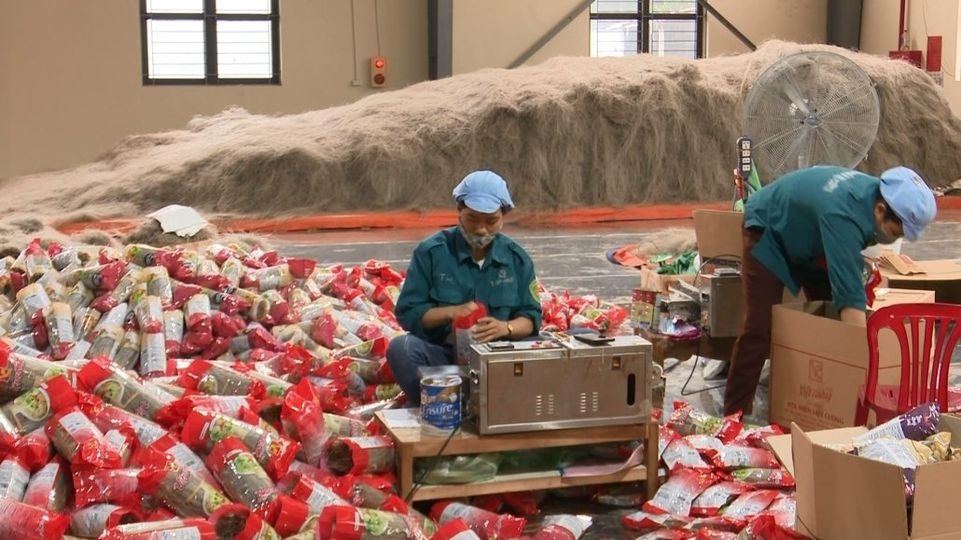 News 04/01/2023 21:37
Over the past time, thanks to the drastic and synchronous deployment of the whole political system, the response and active participation of subjects, businesses, co-operatives and people, the province's OCOP program has got positive results. 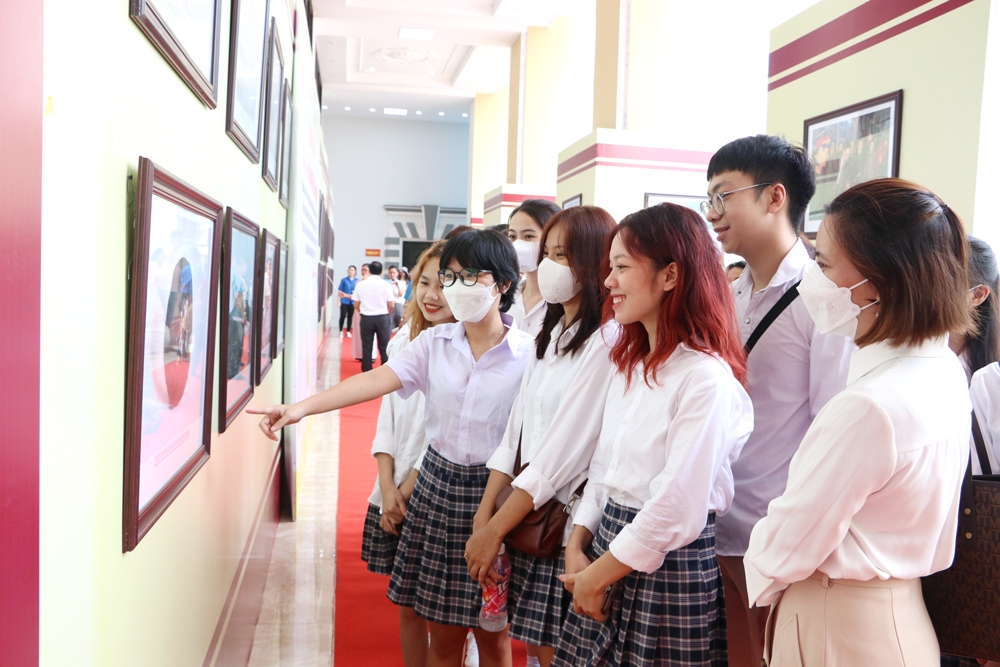 News 30/12/2022 23:32
The exhibition includes 80 precious images and documents about the Thai Nguyen Uprising in 1917 and the outstanding achievements in economy, culture and society of Thai Nguyen province during the renovation period. 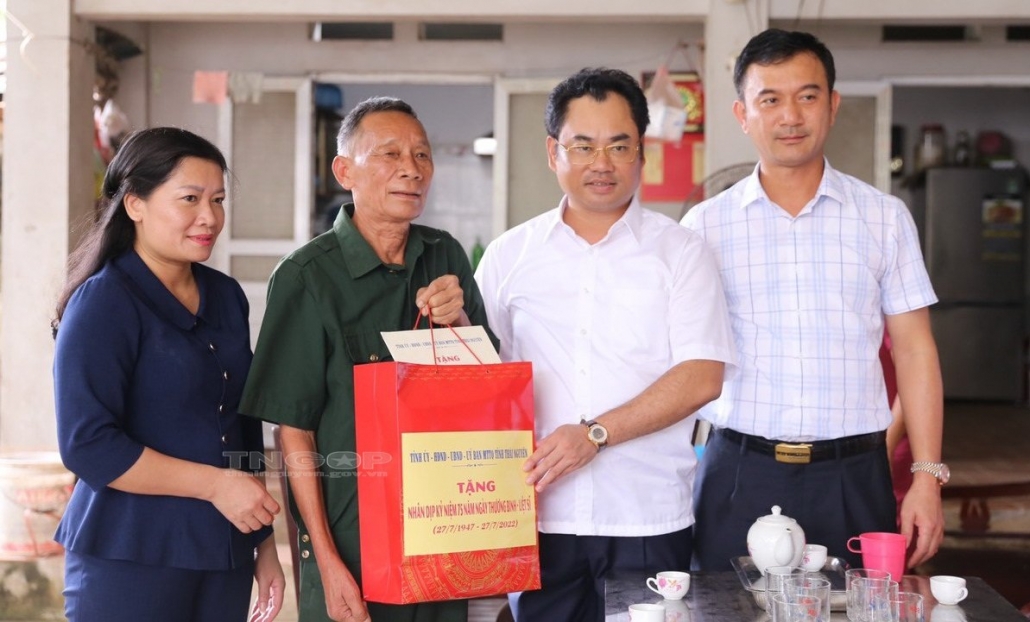 News 29/12/2022 19:06
On the occasion of the 74th anniversity of Invalids and Martyrs' Day, on July 21, the provincial delegation led by Mr. Trinh Viet Hung - Chairman of the People's Committee visited and gave gifts and encouraged some policy families and people with typical meritorious services in Dai Tu district. 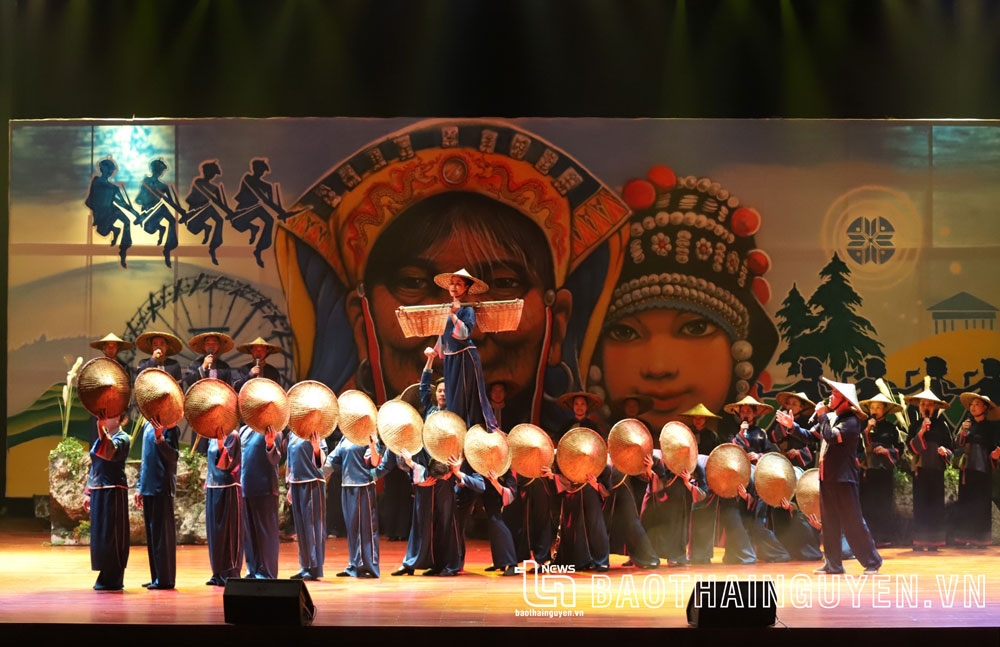 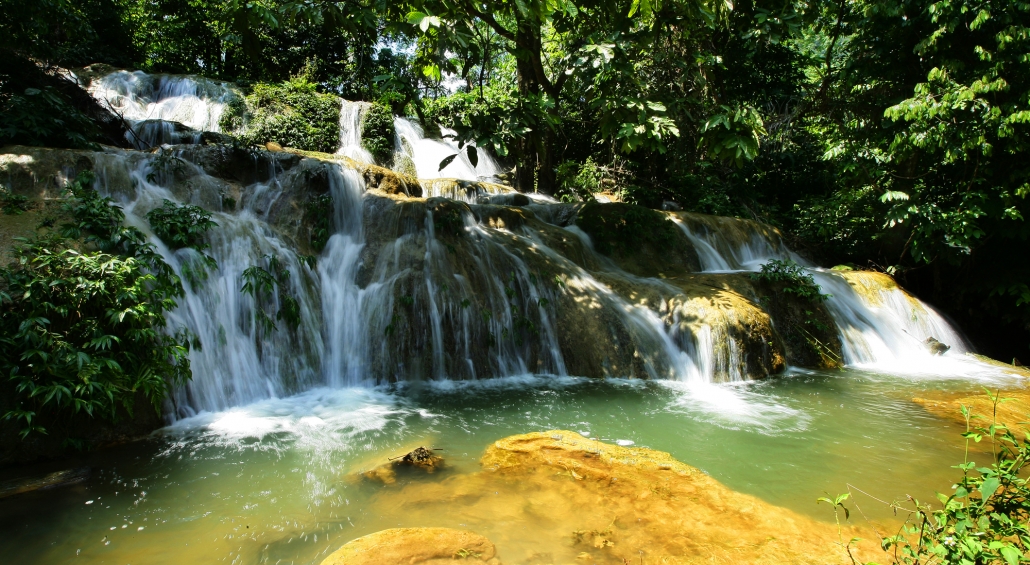 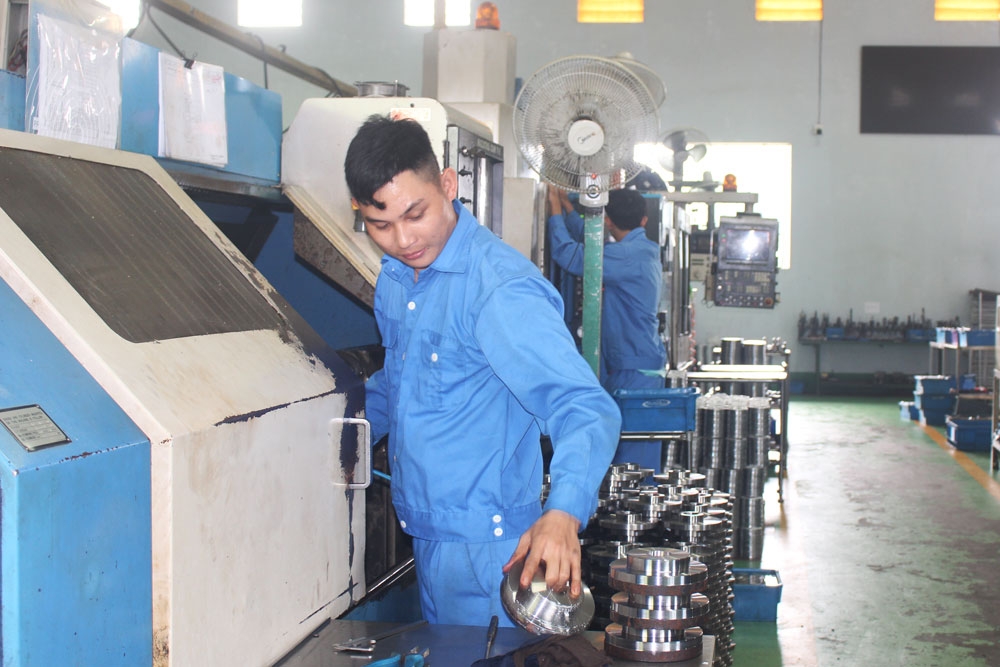 Rehearsal to respond to chemical incidents 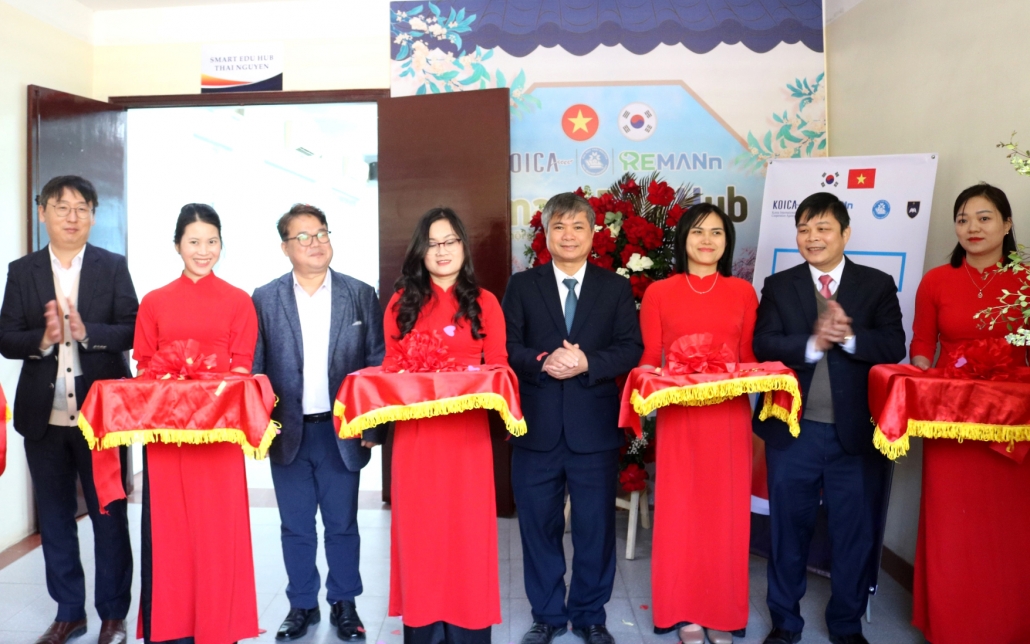